The Brain Trust is in the early stages of planning Camptathalon 2018, so there’s no better time to publish the shenanigans from 2017. I used to write these down as soon as we got home, but last year I flaked and didn’t transcribe until January. Then we decided that it was much more fun to remember the summer festivities in the miserable winter weather. So this is the new normal.

Of course, I live in California, so “miserable winter weather” means fifty degrees and occasional rain.

Then again, it’s been 70 this February, whereas last year’s Camptathalon was cold and rainy, so this might be serving the opposite purpose this year. In fact, we couldn’t go to the spot we had originally booked because it was snowed in. After five years of drought, we forgot about that whole “snow” thing. Probably for the best. The plan had been to go to the same campsite two years in a row, which is just wrong. Mother Nature intervened to maintain order in this chaotic world.

I should also note that, since it rained most of the day Friday, much more alcohol was consumed than usual.

You can read about the origins of Camptathalon here, but the tl;dr is that it is an, um, athletic? competitive? um, it’s a contest that takes place over a camping weekend betwixt four to six middle-aged men. We then timestamp everything that is said. Six months later I transcribe said script, with neither comment nor context, and we can all attempt to figure out why the fuck some drunks thought that was funny enough to write down six months ago. 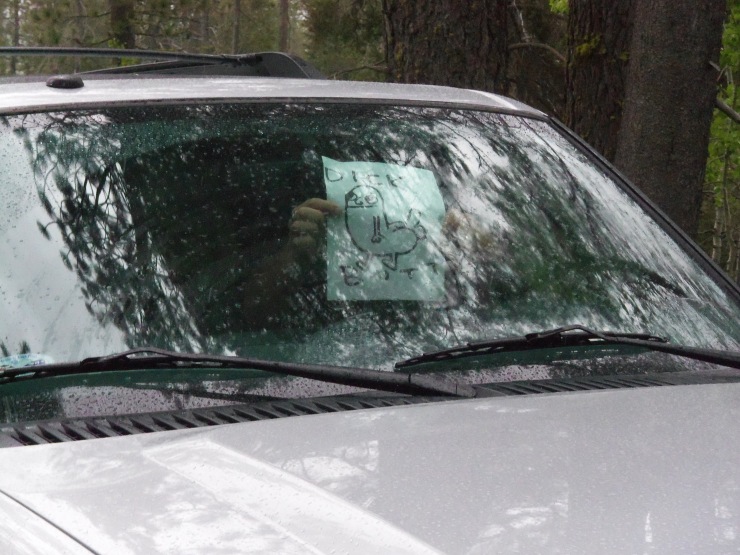 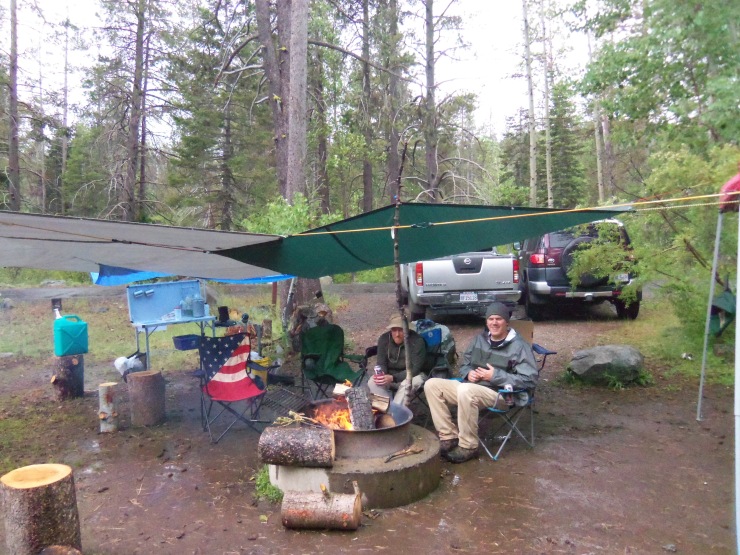 13:00 Everyone wants a Bangy Khan!
13:01 Sparky: “It’ll stop raining soon.” Bullshit.
13:03 Sun comes out. “You son of a bitch, Sparky.”
13:18 It would be a perfect day if it stopped raining. Kinda like it would be a perfect date if only she’d give me a blow job.
13:25 Re Donnie Moore: “Apparently he could locate a bullet better than a fastball.”
13:27 “At least we don’t need to worry about bears. They are fucking hibernating right now.”
13:34 Put Dick Butt in the bear locker. Bear might want to look at him before heading to class. 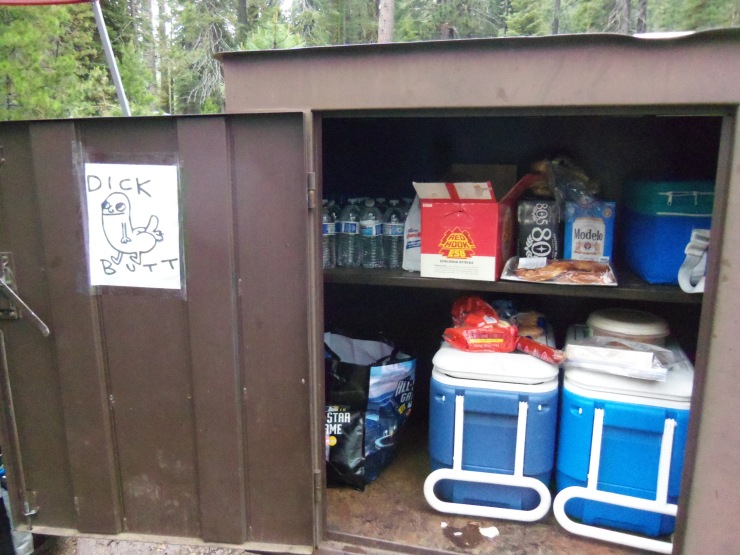 13:58 Chris tells about something.
14:10 John arrives. Camptathalon may begin.

Sunday
Put the wood in the bear locker. In case the bear has woodshop tomorrow.
Cheese Balls 2, Campers 0